I love plants and insects with stories or legend about them. The extinct (in the wild) Encephalartos woodi (Woods cycad) from the Ngoye, Lepidochrysops tantalus (the Tantalizing Blue) immortalized by Swanepoel and then there is this orchid.

Angraecum sesquipedale is something I have read about for a long time. Native to the lowland forests of Madagascar Flower were first sent to Charles Darwin (noted evolutionary scientist and author of many papers and books on orchid biology and pollination) in 1862 and, on noticing the length of the nectar spur a whopping 35 cm ( the species name, sesquipedale refers to the “foot and a half long” nectar spur. Darwin proclaimed that a yet undiscovered moth would polinate the flower. Fourth years later the insect was discovered, Morgan’s Sphinx, Xanthopan morgani praedicta ( a better subspecific name could not have been chosen).

I received a number of plants from Richard King of Darling in the Western Cape, these are all young and a year or two away from flowering. I received a mature plant from Outeniqua Orchids earlier this year and it produced a bud in early May this year. After two months the buds (two) were ready to open and the fist one did, two days ago. On opening the flower is green is greenish and turns white over a few days. At night it is fragrant. It is huge, 15cm wide.  A really beautiful plant.

Below are a few images of the plant, maturing bud and flower.  YouTube has footage of the moth pollinating the plant. 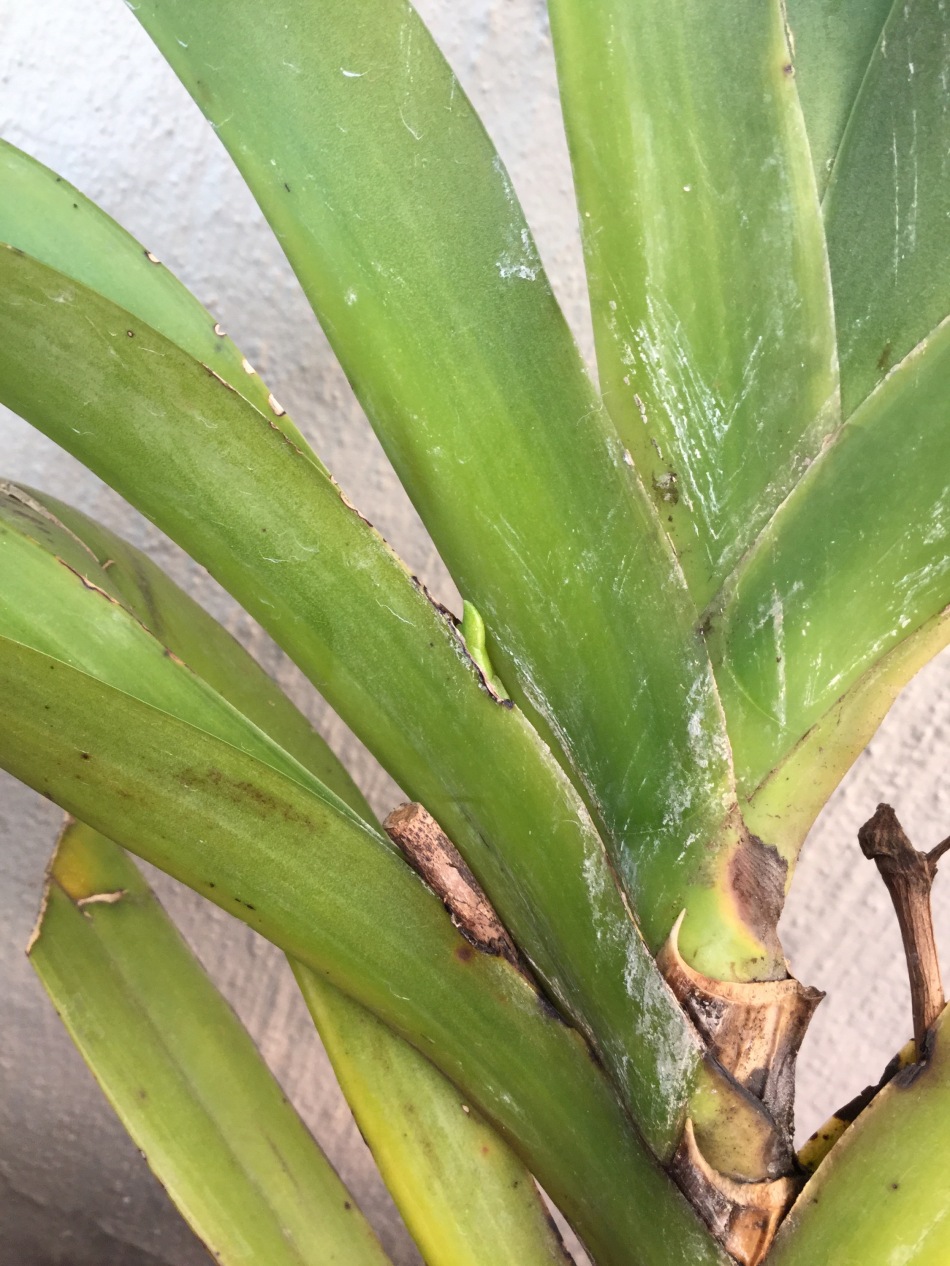 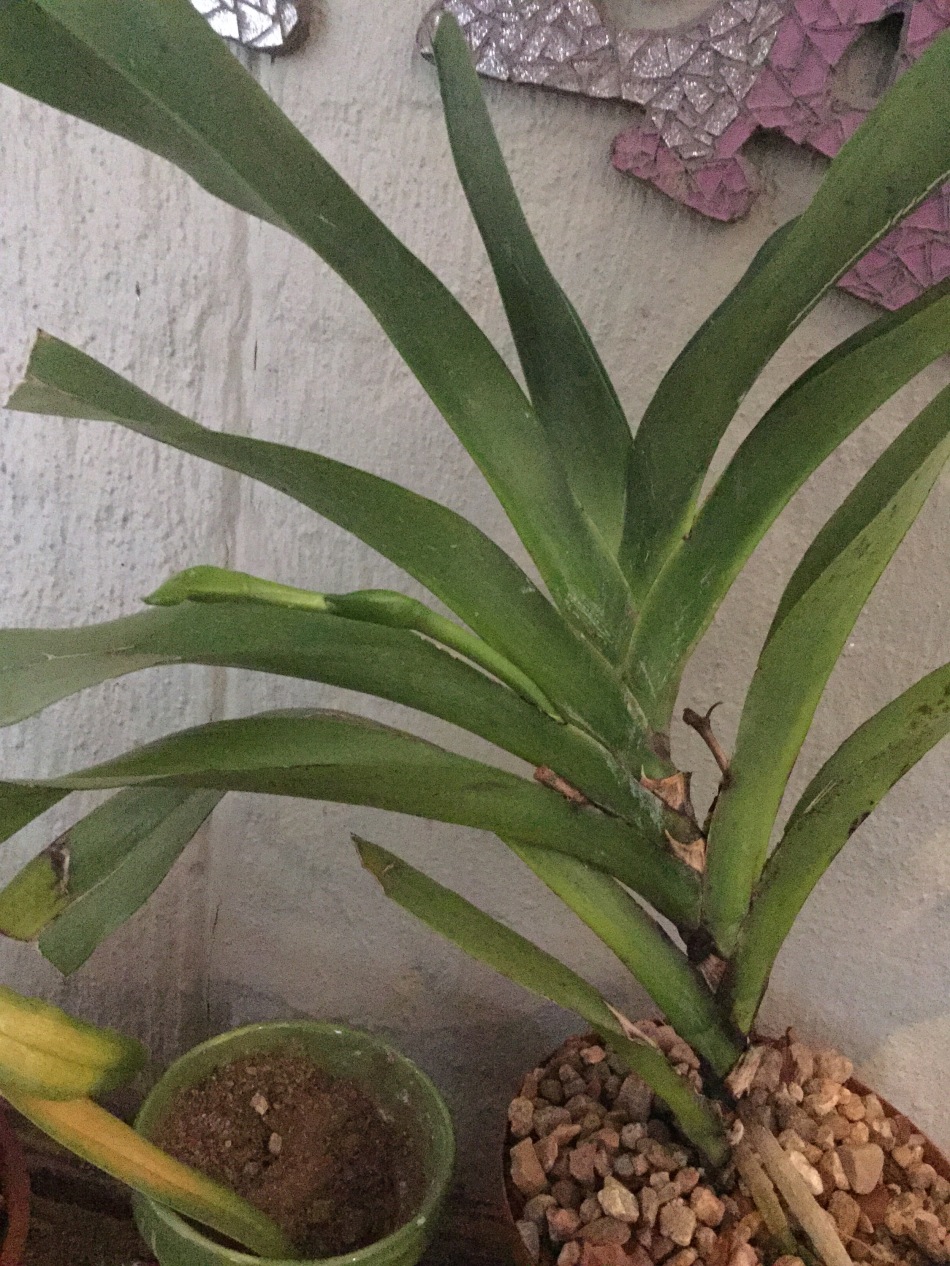 The flower bud and emerging spur at about five weeks. 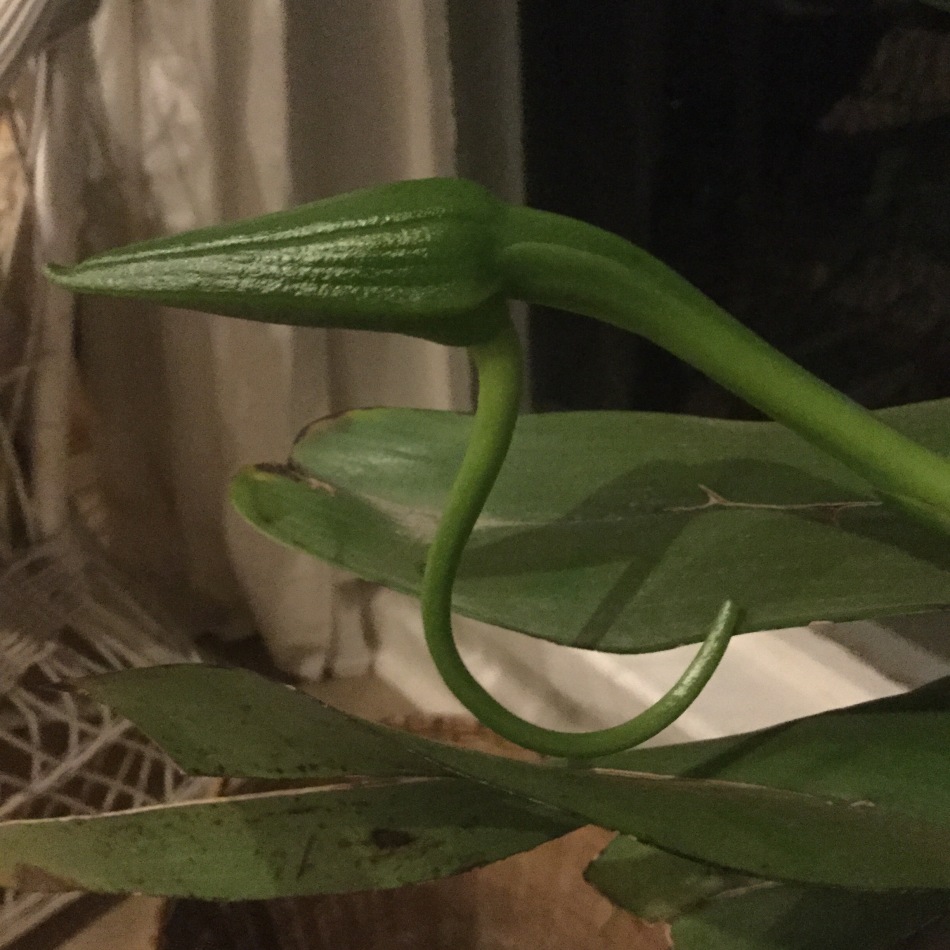 The open flower, approximately 15 cm in diameter. On opening the flower is light green, slowly turning white as it matures. To attract the moth it is fragrant at night. 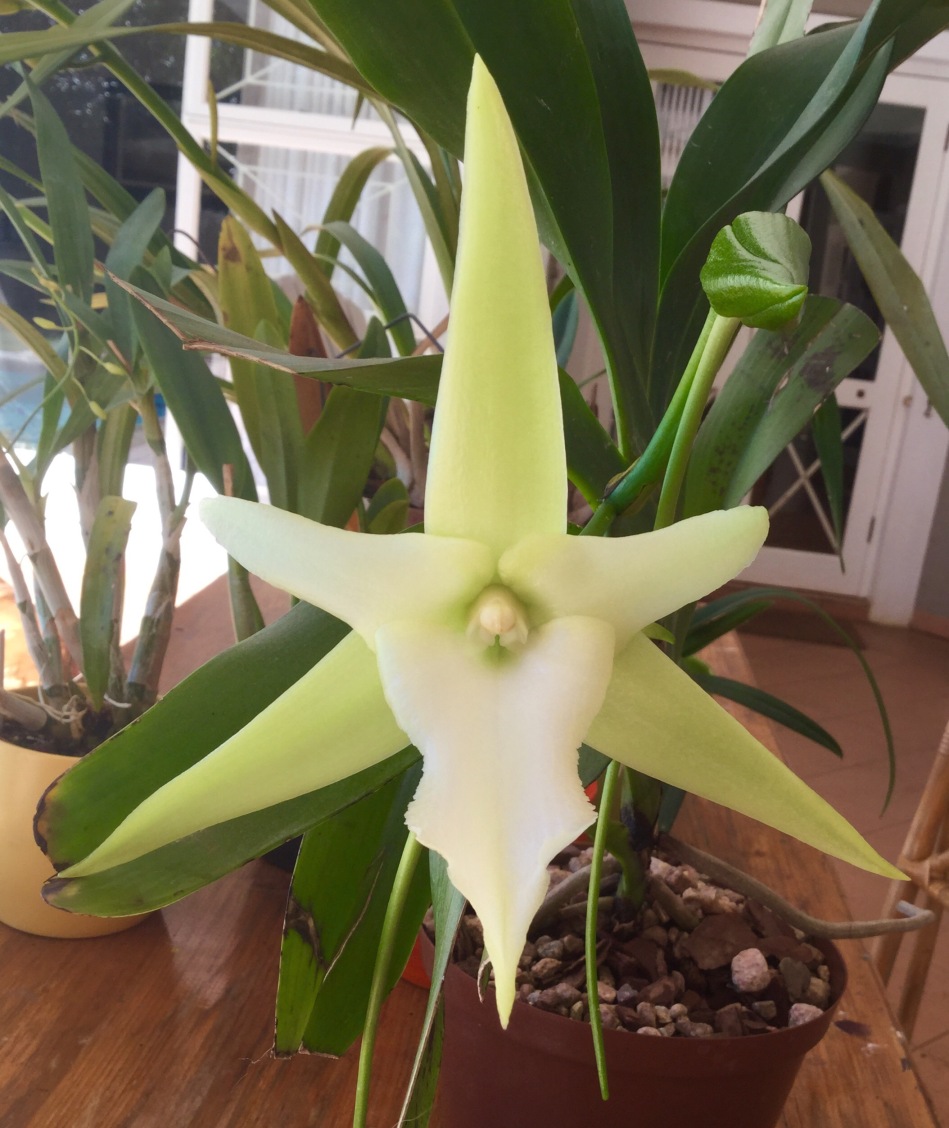 The open flower showing the full length of the nectar spur. 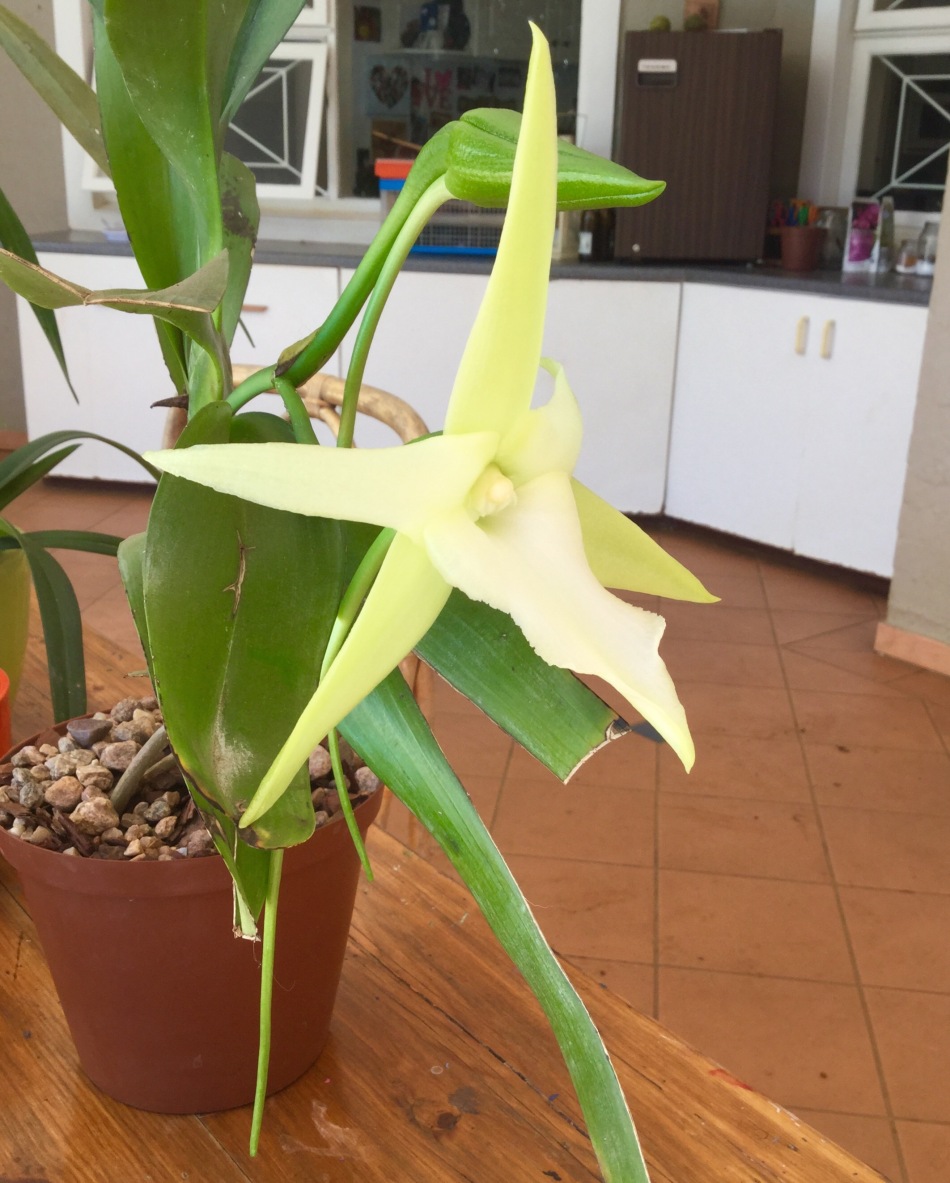 This entry was posted on July 26, 2015 by Simon Joubert AFROmacro. It was filed under Uncategorized .