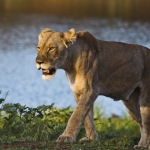 We are heading off on our road trip to Cape Town tomorrow so here is the last of the Phinda blogs for a while ( the next few will be road trip). Tonight’s is Lions. Some lovely ladies from Zululand… 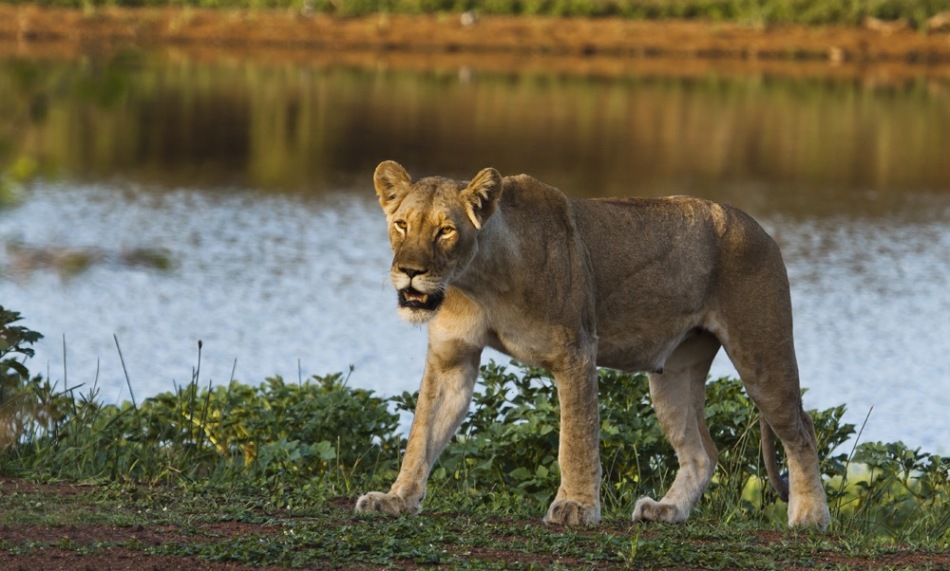 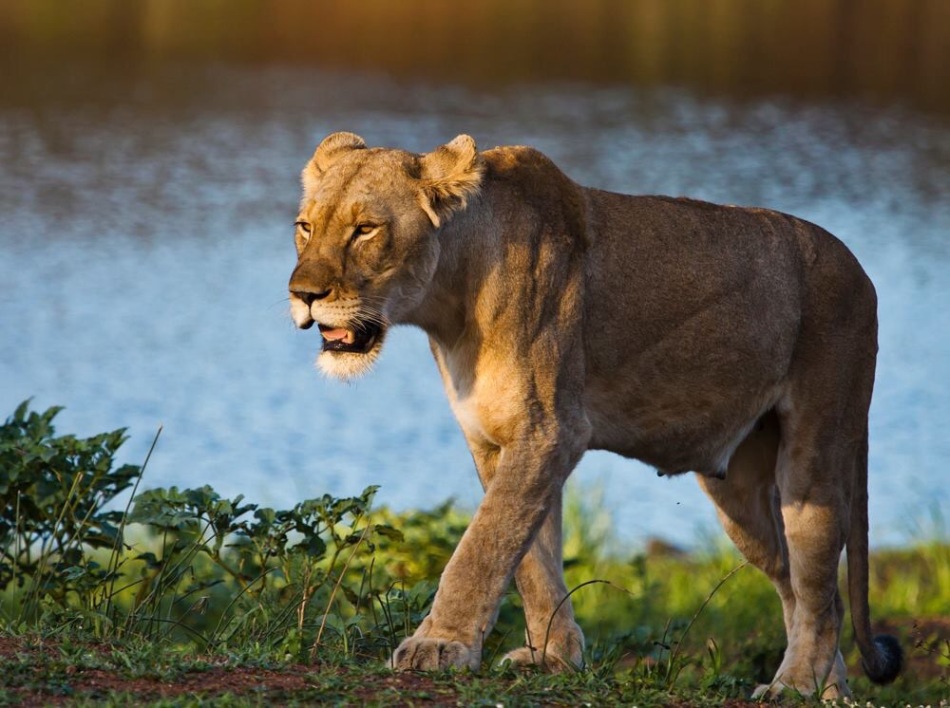 After yesterday’s leopard posts I thought it appropriate to post this, a young cheetah having a huge yawn after waking up with its family after a long night sleep…..tomorrow some lions, more cheetah and leopard and others before we start posting on our two week road trip around the cape!! 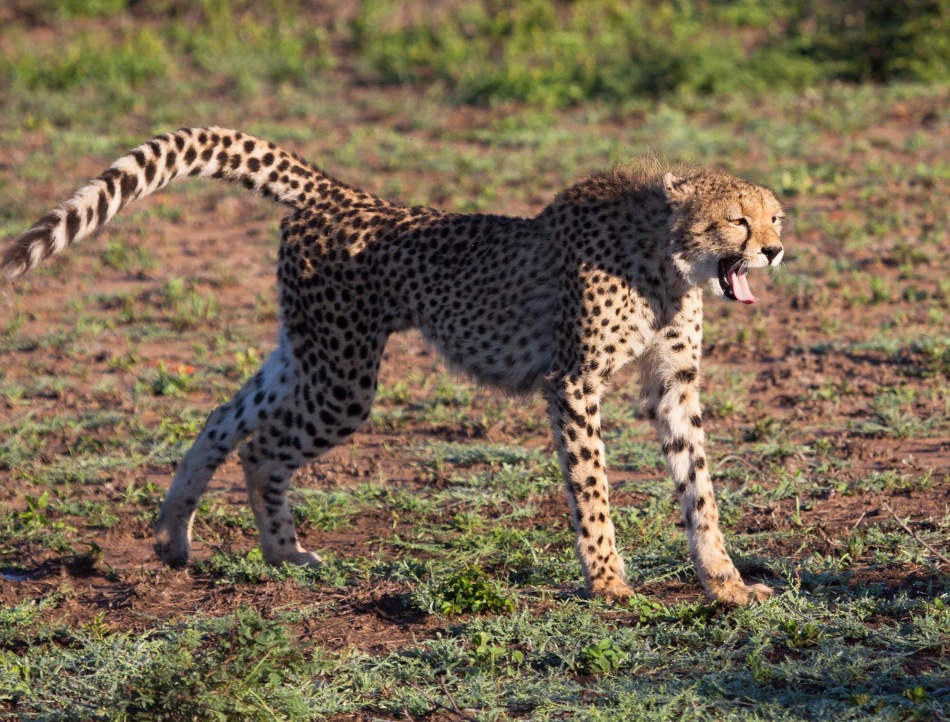 It is always good to see elusive animals and the leopard, as one of the big 5, is always a good one to see.  We were very fortunate to have a number of sightings at Phinda Private Game Reserve, here are a few images from these….. 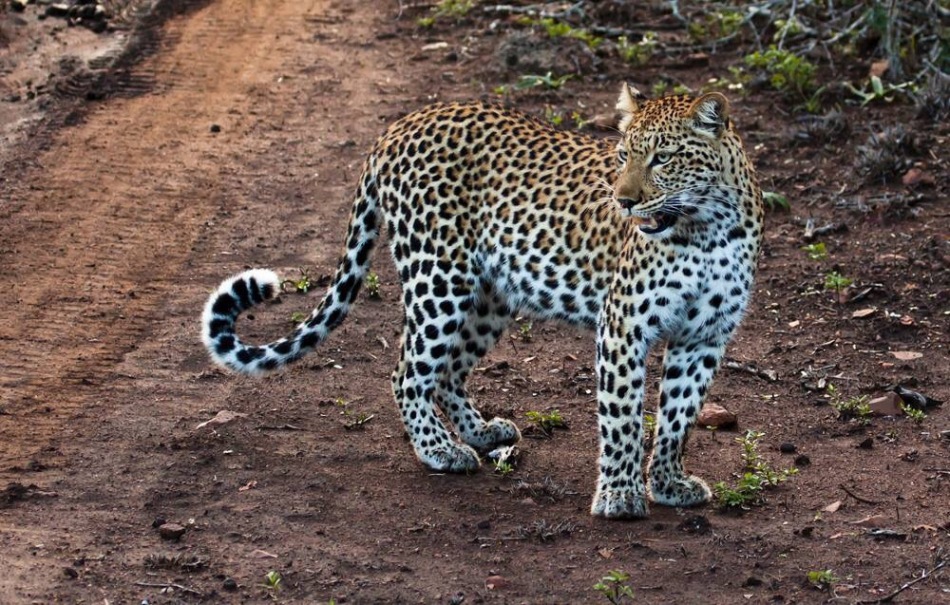 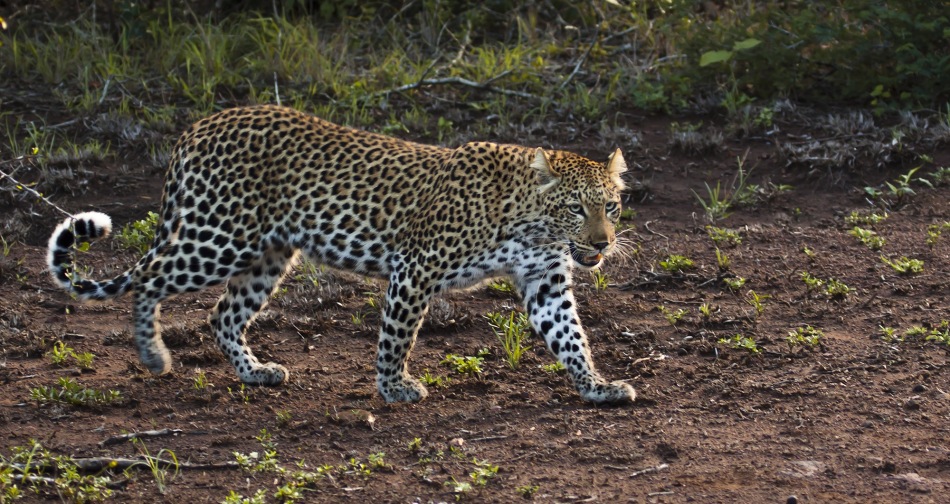 A weekend in the wild! 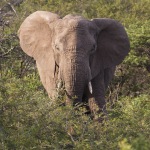 This last weekend was very special as we went to one of the beautiful private game reserves in the province, Phinda.

Phinda Private Game Reserve is situated just north of the town of Hluhluwe in Northern KZN. It is typical bushveldt and this year extremely dry after the devastating drought.  Anyway, it was extremely rewarding as fat as sightings go and over the next few days I shall post a number of images of the animals that the were able to spend time with.

The reserve is home to the big 5 and we were able to spend time with all of them. Here, as starter, are a few images of elephant and cheetah.

A young tired cow after a long day…

She was a member of a larger herd, here are a few of them… 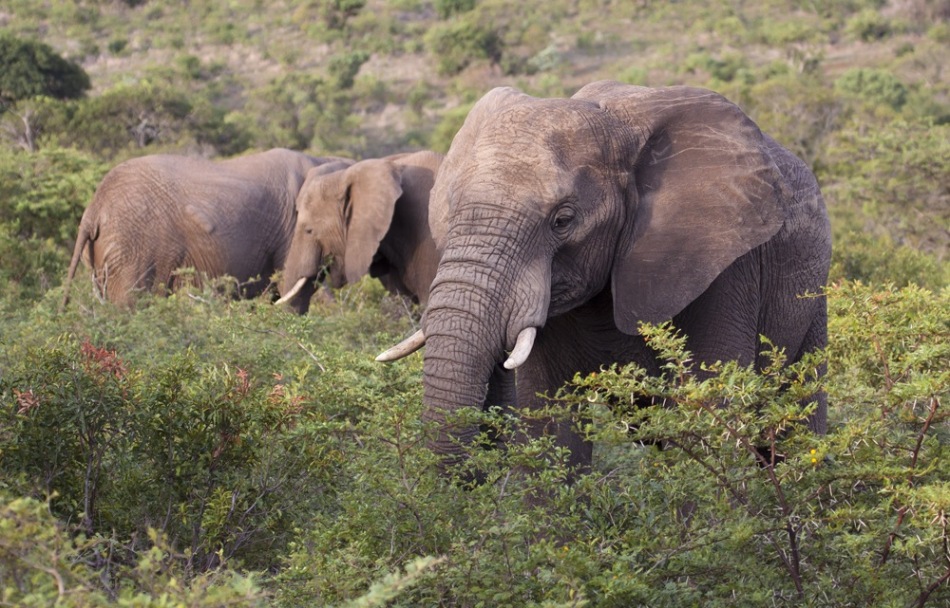 and then we have our old friends, the Giraffes

and then those lovely cats, the cheetah, some youngsters drinking 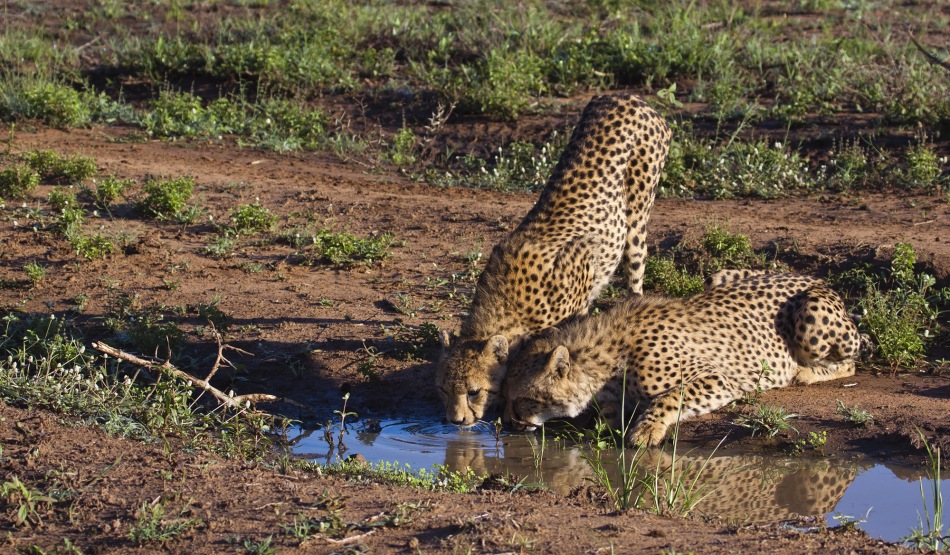 And a portrait of one of these beautiful animals